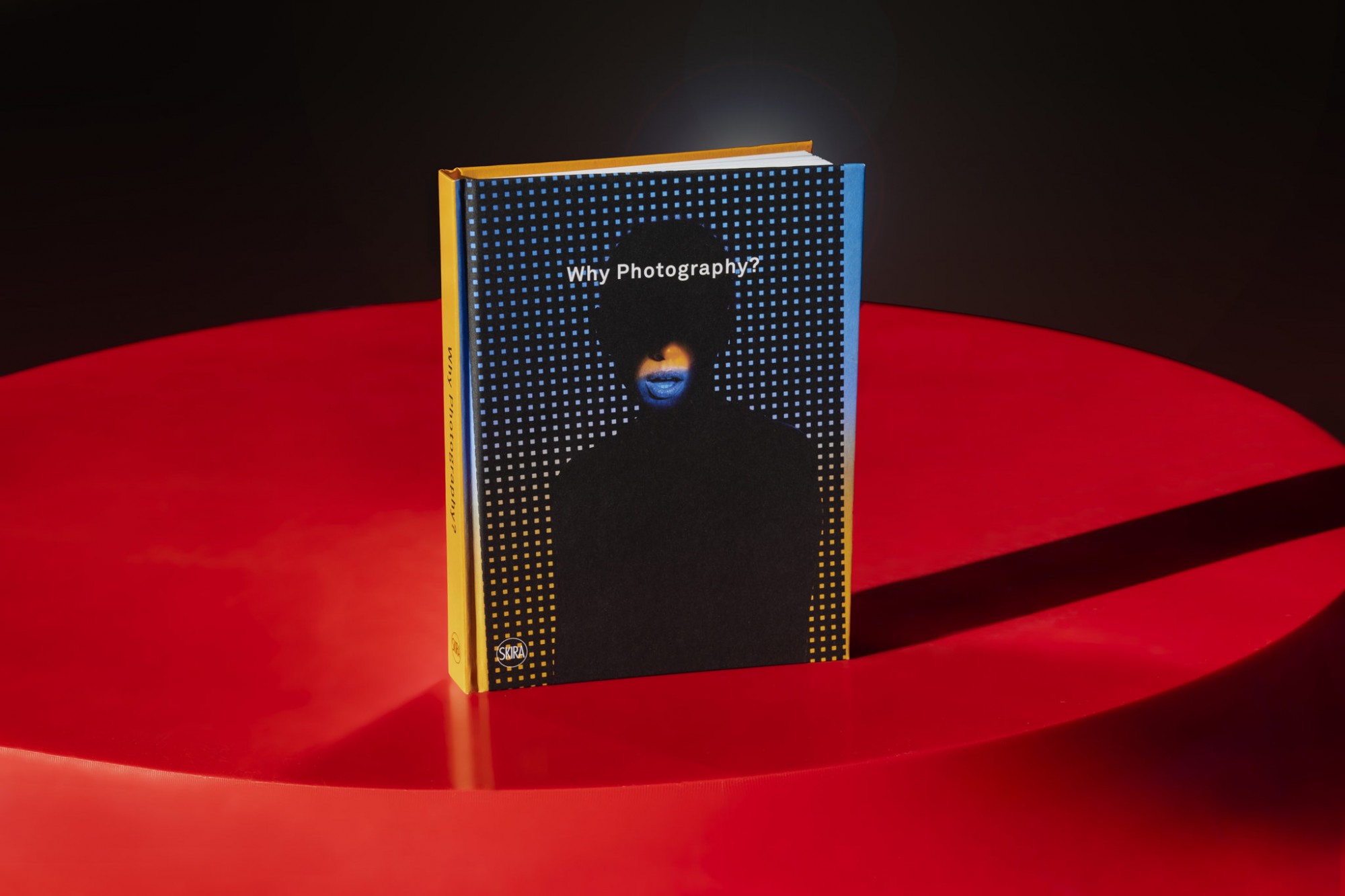 The last decade witnessed a vigorous institutional inquiry into the state of photography. The United States alone provides numerous examples. In 2011, the Parsons School of Design gathered practitioners and experts in New York to consider a newly expanded “Photographic Universe.” The next year, at the San Francisco Museum of Modern Art, the museum’s photography department brought colleagues together to ask, “Is Photography Over?” Also in 2012, the Clark Art Institute, in collaboration with the Arts Club of Chicago, framed its own symposium as a question: “Photography As Model?” In 2014, prior to its move from midtown to downtown Manhattan, the International Center of Photography wondered, “What Is a Photograph?” (In 2015, Clément Cheroux, who now leads the photography department at New York’s Museum of Modern Art, applied the energies of the Centre Pompidou in Paris toward answering nearly the same question: “What Is Photography?”) And in 2015, Sarah Lewis, a photography scholar based at Harvard, guest-edited an issue of Aperture magazine titled “Vision & Justice.” Its focus on photography’s power to shape ideas of race and identity led to multiple re-printings, a school curriculum, an exhibition, and a two-day symposium held in 2019.

These examples are far from comprehensive, but their titles and the topics they address reveal how the traditional definitions of photography, as understood by art museums, art historians, critics, and working artists, are under increasing pressure. What has prompted the rapid (and ongoing) expansion implied by the word universe? With powerful cameras wielded by increasing numbers of people, how could photography be over? Why is defining the practice—and object—of photography so difficult? What gaps must be addressed in the ways we think about and discuss photography?

By now, many people have a sense of the shorthand answers to these questions. New technologies, including better cameras, the prevalence of networked platforms for sharing photographs, and computational processing, are part of what prompts these inquiries. New users, including billions of smartphone owners, each with their own ideas about photography’s purposes, also play a role. These two developments are intertwined and supplemented by a number of other significant changes. When understood together, you can begin to see how traditional definitions of photography—as a practice, as part of the artistic canon, and as a subject of scholarship—have serious deficiencies.

Curator Charlotte Cotton is one of many people who cite artists as the figures who help reveal these strains and point toward ways of resolving them. Writing in the catalogue accompanying Public, Private, Secret, the exhibition she curated to mark the opening of the International Center of Photography’s new downtown location, Cotton states: “Artists are the sentient tribe—they ingest, translate, mediate, subvert, and question the militating social factors that shape our lives in collective and singular ways. Artists also respond to—and carry the weight of—the way in which their practice is read within the collective consciousness, and can be radically re- and misread at moments of profound instability, such as these.” Indeed, we can say that, at least within the sphere of the English language, artist-writers, including Trevor Paglen, Hito Steyerl, Moyra Davey, James Bridle, Joanna Zylinska, and Susan Schuppli, have taken leading roles in recent conversations around photography’s uses, value, and mechanisms.

In what follows I sample some of these conversations, which have appeared in books, exhibition catalogues, scholarly journals, magazines, newspapers, and online venues. I have limited myself to the language I know best and I have chosen texts published in roughly the last decade, with an emphasis on the last few years. What results is, I hope, a sense of the issues and ideas that contextualize, and in some cases animate, the studio practices of the artists presented in this book.

It’s worth noting, first, the speed with which these ideas spread.…