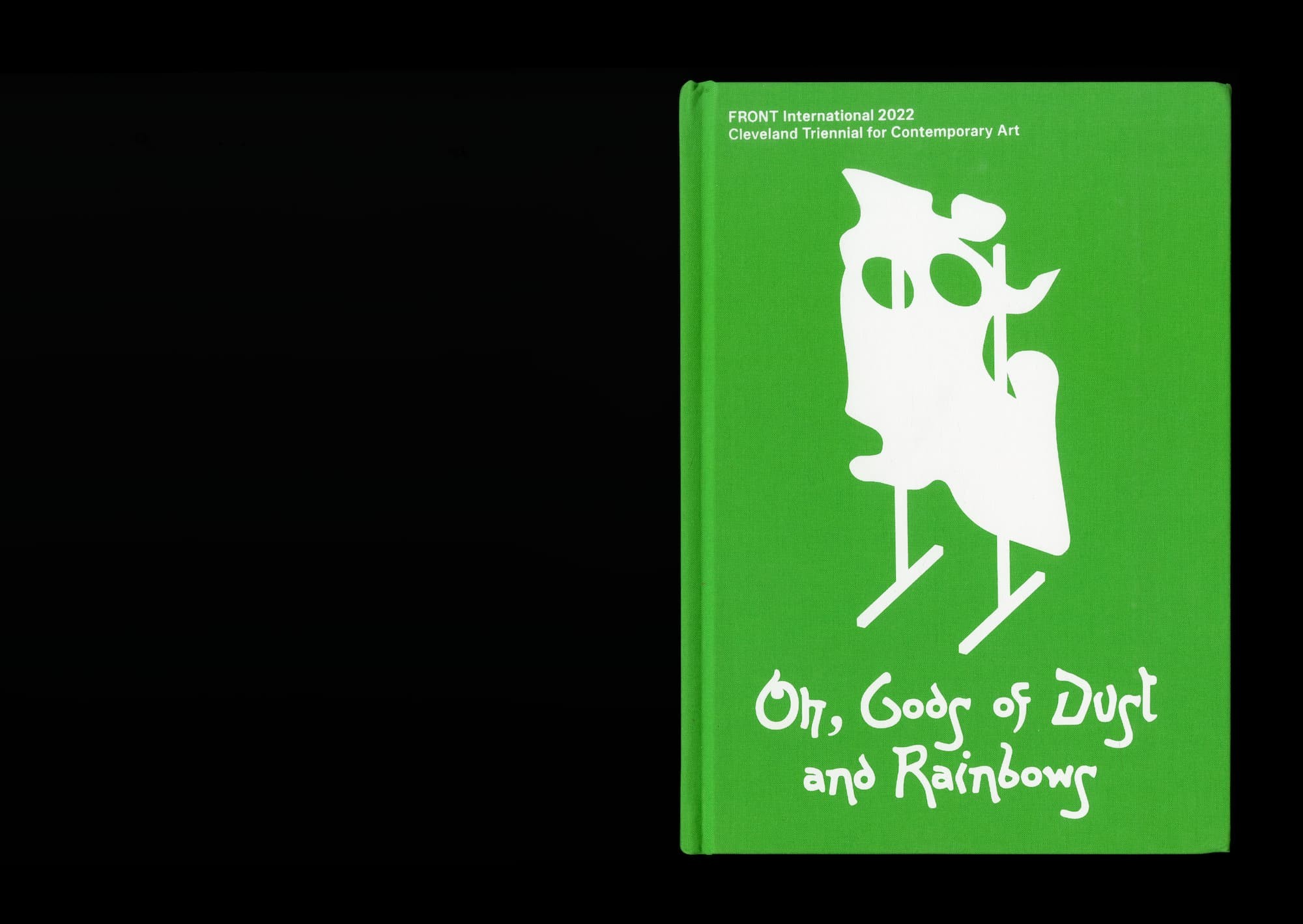 I edited, fact-checked, copy edited, and proofread all the texts presented in the 150-page triennial guidebook and the 272-page catalogue, as well as the wall labels at every venue. I built and maintained the triennial-wide master checklist, confirming every artwork and courtesy-line detail with the artists and/or their galleries, and created a database of images and captions to be shared with members of the media, whose inquiries I helped field. I served as a creative sounding board for the Krishnamurthy and his artistic team and even art directed installation-view photo shoots.

The effort, one of my first to truly bring together my project management and editing skill sets, was challenging and ultimately quite rewarding.

Note: All installation-view and artwork photographs by Field Studio. Book scans by The Rodina. Screenshots my own.