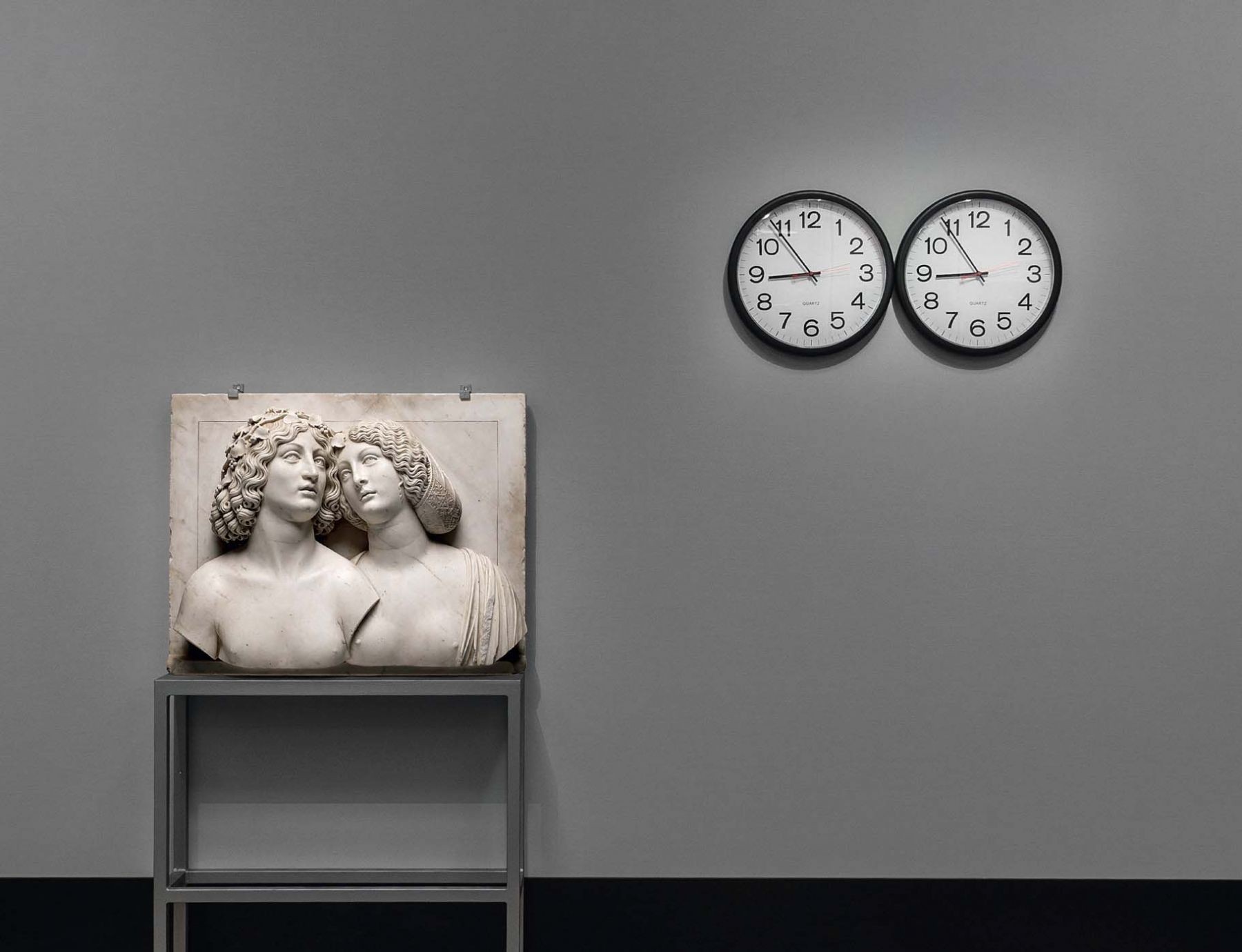 On an ongoing basis, the Felix Gonzalez-Torres Foundation accepts proposals for commissioned texts. I have worked with the Foundation to develop the structure of this commissioning system, focusing in particular on finding writers previously unaffiliated with Gonzalez-Torres’s work.

The first result of this effort will be a major bilingual catalogue the Foundation will co-publish with the Rockbund Museum in Shanghai. Collaborating with Foundation staff, I developed the language of an open call, determined a list of people who could “signal boost” its announcement, developed a system to receive and sort the submissions, fielded all queries, selected writers to commission, and edited the resulting essays. I am also editing, in translation, the essays from a parallel call put out in Shanghai.