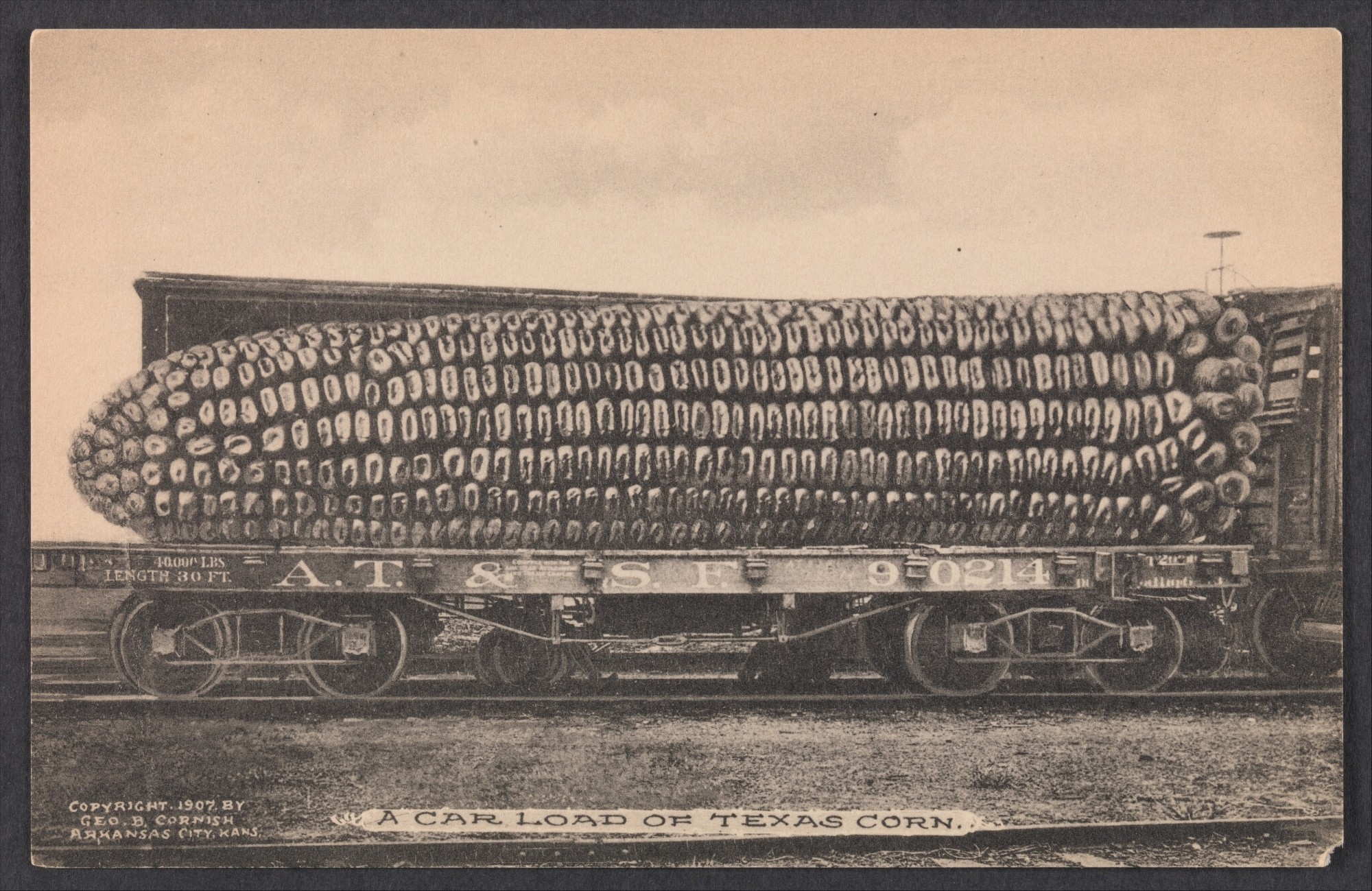 We all admit that taking a picture is a subjective act; where to point the lens is a personal decision, and each step in the development of a print requires a photographer to make choices about how to proceed. Yet until recently, the general public has maintained faith in the objectivity and truthfulness of images: events were assumed to have happened as the camera recorded them. It is only with the widespread use of image-editing tools that scepticism toward photographs has permeated mainstream consciousness. We needed to be able to remake images ourselves before we assumed others had the same intentions and skills. One strength of curator Mia Fineman’s exhibition “Faking It: Manipulated Photography Before Photoshop” was the way it built upon this development by bringing before a large museum audience, for the first time, examples of photographic manipulation that span the entire history of the medium. Separated by a hallway from the concurrent exhibition “After Photoshop: Manipulated Photography in the Digital Age,” “Faking It” was instructive, and its chief lesson, repeatedly taught, was: “Don’t always believe what you see.”

For experts, this is not novel territory. Each generation’s photographic thinkers have acknowledged the history of photographic manipulation as they consider new developments in the medium. A few recent examples will suffice. In the 1960s, artist Robert Heinecken dubbed the art with which he sympathized “manipulative photography,” and noted, “various manipulative methods have been in existence and described in detail ever since the first photographic images were made.” In an article published in 1976, critic A.D. Coleman identified “an extensive tradition of directorial photography” that encompasses nearly everything—”studio work, still lifes and posed nudes, as well as formal portraiture”—and stretches back to 1850. A decade later, curator Anne H. Hoy organized for New York’s International Center of Photography the exhibition “Fabrications: Staged, Altered, and Appropriated Photographs,” which surveyed art from the 1970s and ’80s but acknowledged earlier precedents in the accompanying catalogue.

In presenting works in which “the final image is not identical to what the camera ‘saw’,” Fineman strung together a shadow history of the medium.

Fineman’s achievement, however, extends beyond giving material form to various writers’ theses. In tracing the prehistory of Adobe Photoshop, she brought together photographs from fine art, advertising, politics, news and other realms to challenge the dominant view of photography held by many Modernists: that the greatest photograph is the truest photograph. Just over a century ago, Alfred Stieglitz repudiated the “artfully” altered pictures he had championed in his magazines and at his New York gallery. In his own work, and in the rising generation of photographers he promoted, such as Paul Strand, he set forth a new emphasis on “straight” photography that was influential for the remainder of the century. From Group f/64 out west to street photographers prowling big-city avenues, a belief in directness, clarity and spontaneity held sway over artists and public alike.

In presenting works in which “the final image is not identical to what the camera ‘saw’,” Fineman strung together a shadow history of the medium. In its early decades, photographers like Gustave Le Gray and Carleton Watkins attempted to overcome the limitations of their cameras, and ambitious men like Oscar Rejlander and Henry Peach Robinson sought to replicate the narrative potential of allegorical paintings. The striving of artists was quickly accompanied by baser pursuits, as photographers repurposed techniques of manipulation to entertaining ends. The show includes generous selections of pictures of people who have apparently been decapitated; of figures who appear multiple times in the same frame; and of impossibly bounteous agricultural harvests. The persuasiveness of photographs was also embraced by those on both sides of political conflicts. Here we saw how those in power used images to shore up their regimes, and how those in opposition—from Ernest Eugène Appert, during the Paris Commune; to John Heartfield, during the 1930s; to Weegee, during the 1960s—crafted their visual rejoinders. A separate thread, centred on Surrealism, included artists who used the camera as a tool for realizing visionary inner worlds. Herbert Bayer, Dora Maar, Grete Stern and Jerry Uelsmann used collage techniques to create transporting scenes.

Many of these photographers and the movements forged by their efforts have been part of the medium’s canon for some time. But Fineman has done invaluable curatorial and scholarly spadework to bring them together and craft an encompassing frame for understanding their relatedness. This was that rare thing: an exhibition, at once useful and consistently entertaining, that deftly responded to contemporary concerns by weaving together strands of the past.