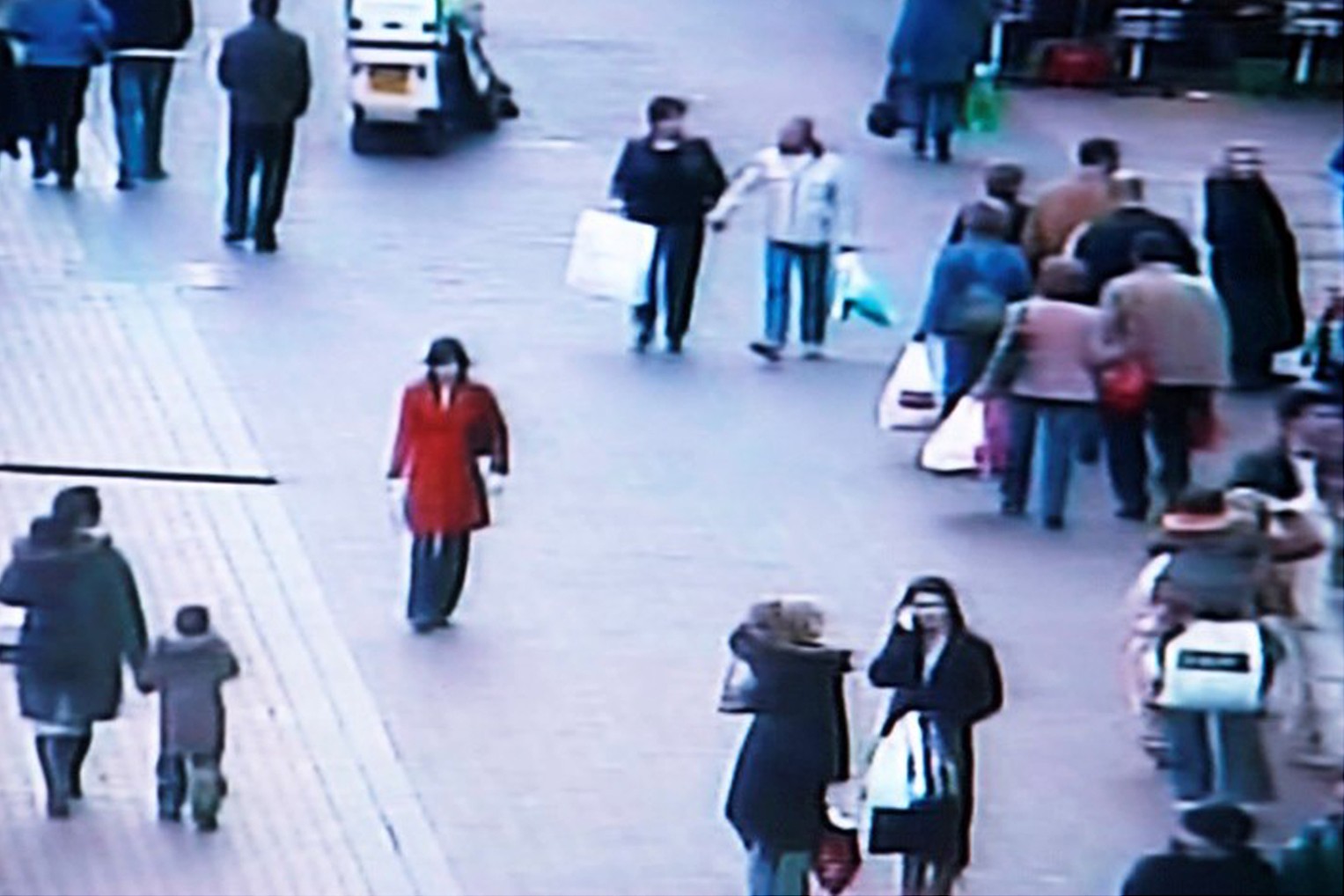 Published as “Smile! You May Be on Camera” in the Cincinnati Enquirer on November 18, 2014.

How many times were you photographed or videotaped yesterday? The answer is likely higher than you think. In the last two decades, the rapidly decreasing cost of image-capture technology has meant a proliferation of cameras in both public and private spaces. At the same time, the widespread use of smartphones means most of us now carry a camera everywhere we go.

When a news story brings this proliferation to our attention, it’s often because a camera has captured something that, in the past, would likely have gone unrecorded. Think of the role cameras have played in bringing us information—instantaneously—about protests in far-off places like Hong Kong or the Middle East. Or how, closer to home, news of the deaths of Eric Garner in Staten Island, New York, and Michael Brown in Ferguson, Missouri, has been shaped by cell-phone footage. When public spaces and cameras enter the news together, it is often at socially or politically contentious moments.

It is important to try to understand more fully the ways our lives are now intertwined with cameras. The key questions are no longer about means: We are all subject to being recorded, and most of us possess the ability to record. Instead, they are about motive: Who’s watching, and for what purposes? Unlike even a decade ago, when tensions flare today a camera is as likely to be used as a defense mechanism as it is a tool in the abuse of power. I remember well the woman who, several years ago, used her cell phone to photograph a flasher on the subway, leading to his arrest and his picture on the cover of a tabloid newspaper.

The key questions are no longer about means: We are all subject to being recorded, and most of us possess the ability to record. Instead, they are about motive: Who’s watching, and for what purposes?

Such a story goes against our typical understanding of the roles cameras play in fraught encounters. We therefore must develop a more robust language for discussing surveillance, expectations of privacy, drones, First Amendment rights, and the other issues impacted by these technological developments. Doing so will help us determine what legal changes, if any, are needed to ensure we achieve the proper balance between order and disorder, or between safety and liberty. (Laws about video surveillance, for example, are different in different states. It is legal in Ohio, but subject to wire-tapping statutes in the Ohio Revised Code.)

This evolution of our thinking is particularly necessary in urban environments like Cincinnati, which accommodate a greater range of people and a greater number of interactions among strangers. Too often today we pass through urban spaces without noticing the boundaries between public and private or between surveilled and unmonitored places. A better awareness of these distinctions, and a better understanding of how cameras shape that awareness, can help us to play a more active role in determining the characteristics and quality of our city’s public places.

Artists, through their creative experiments, are among those who can help us develop this attentiveness and a language for expressing it. Some are included in my exhibition “Eyes on the Street” at the Cincinnati Art Museum. But it is incumbent upon each of us to think through the impact cameras have today. In this case visual literacy is a necessary component of civic responsibility.